Mahendra Singh Dhoni shocked the cricket world this year when he announced his retirement from International Cricket over the summer. The former captain of Team India has had a stellar 15-year career on both the national and international field. He’s the only skipper in history to win all three ICC trophies – Champions Trophy, World Twenty20, and the World Cup – and leaves behind a legacy that will continue to inspire future generations of cricketers for decades to come.

Although still very much involved in the IPL as the captain of the Chennai Super Kings (CSK) – Dhoni vehemently declared that he was “definitely not” going to be retiring from this particular tournament. With more time on his hands now that he doesn’t have international duties to fulfill, the question remains of what’s next for India’s Mr Cool?

Could Dhoni turn his hand to Professional Sports Shooting?

As we might expect from such an accomplished sports star, Dhoni takes his hobbies very seriously. And there’s one in particular that has led sports commentators in India to ask whether he’ll pursue it professionally, and maybe even make an Olympic appearance.

10 years ago, Dhoni famously imported an Olympic-class Walther rifle to his home in Ranchi – the very same model that Abhinav Bindra used to win that historic Olympic Gold in 2008. Since then, he’s impressed each and every time he’s set foot in a shooting range and even earned lifetime membership of the National Rifle Association of India (NRAI).

In 2017, the Kolkata Police declared that his “accuracy is breath-taking” after the cricket legend attended a shooting practice session at the Kolkata Police Training School. A year later, he demonstrated that same level of precision in a short video clip he posted to social media with the caption “shooting gun (sic) is much more fun than shooting ads”. He’s become so good at the sport that former India shooter Shimon Sharif believes he’s on course to turn professional and represent the nation on the world’s stage: “Now that he is done with cricket, shooting could be his next sport…I have seen many (pros) shift to shooting…and go on to become Olympic champions.”

He may be keeping silent about a professional career in sports shooting, but Dhoni is not shy when it comes to building his personal brand. As the top celebrity endorser in India, he earned around 150 crore this IPL season from his endorsements alone.

Brand Dhoni packs quite a punch and companies are lining up to have him endorse their products and services. According to research by TAM Sports, Dhoni currently has business relationships with a total of 16 different brands in diverse sectors like gaming, digital accounting, fantasy sports. His appeal lies in his ability to “reposition himself as an actor”. In each commercial, he takes on a new and “different personality and embodies the essence” of every brand he represents.

This is particularly evident in his latest collaboration with a leading iGaming brand in the country. As the new face of the PokerStars India’s Are You In campaign, Dhoni gets to apply the strategic skills he’s developed during his stellar career in cricket to a whole new game: poker. A key part of the campaign includes a series of videos where he takes on a variety of interesting characters from across the country, to varying degrees of success. One of the brand’s key missions is to educate Indian gamers about this exciting mind sport, hence the wealth of training resources and guides available on the platform alongside the popular games and tournaments.

As comfortable as he is in front of the camera, Dhoni is also applying his laser-focused mind behind the scenes. In a strategic partnership with New Delhi’s Khatabook – a digital bookkeeping app for small business owners in India – Dhoni is not just working as an ambassador but has also invested in the company. Speaking about the partnership, Dhoni explained the personal reasons he had for jumping on board, having grown up watching business owners he knew “struggle with outdated modes of doing business and tracking finances”. 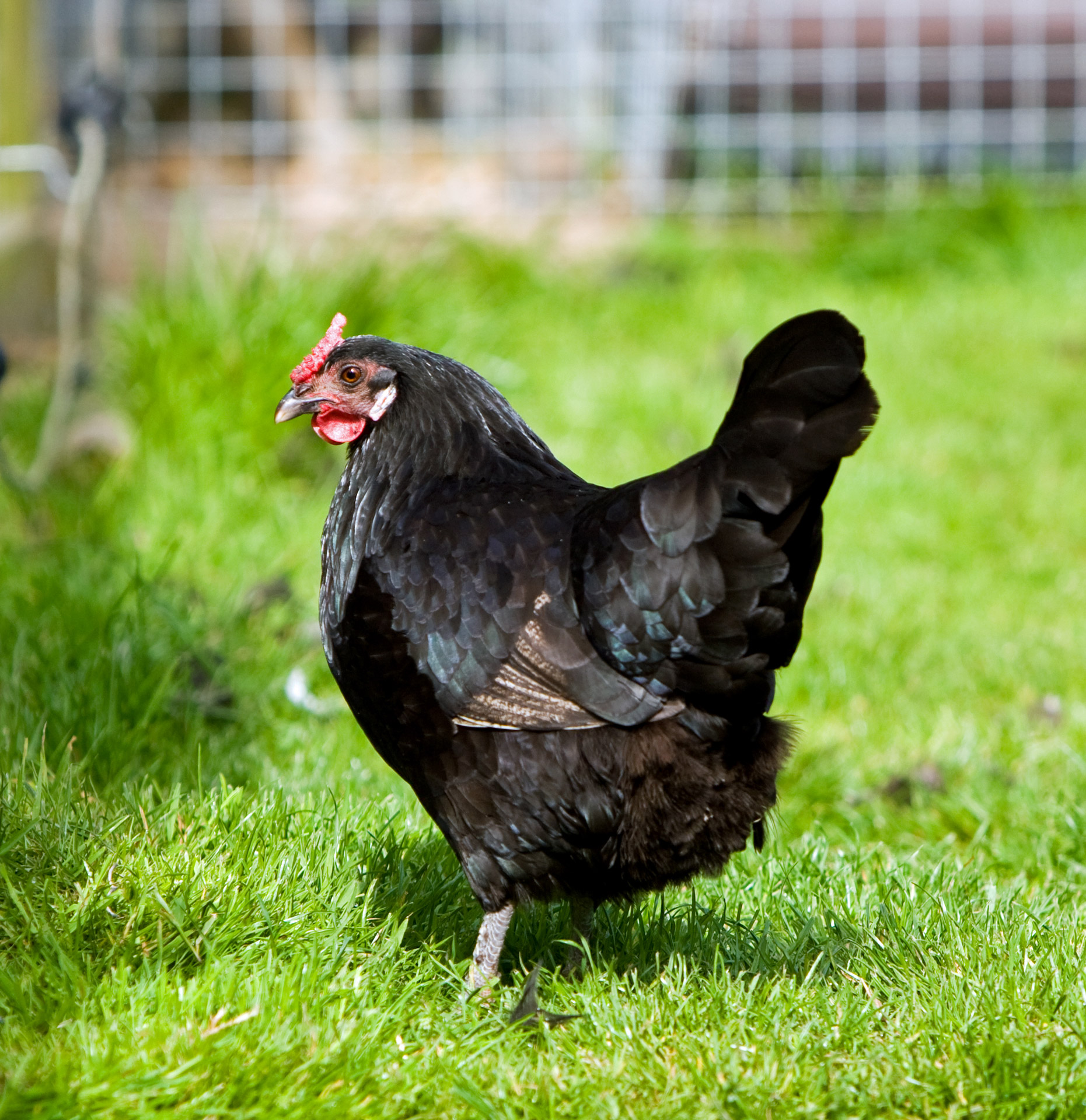 As if all that combined didn’t give Dhoni a lifetime of future career paths to follow, reposts have come in that he’s now trying his hand at poultry farming. Upon his return to India from the IPL in Dubai, he placed an order for 2000 black Kadaknath chicks, which will be rehomed on his farm in Ranchi in December. The Kadaknath breed is renowned throughout the region for its delicious taste and healthy composition. Dhoni is yet to go public with his plans, but we’ve no doubt that he’ll make a dedicated farmer.

Elli AvrRam on working with Aamir Khan: It’s been amazing

Netflix announces its line-up for 2021

Elli AvrRam on working with Aamir Khan: It’s been amazing

Netflix announces its line-up for 2021