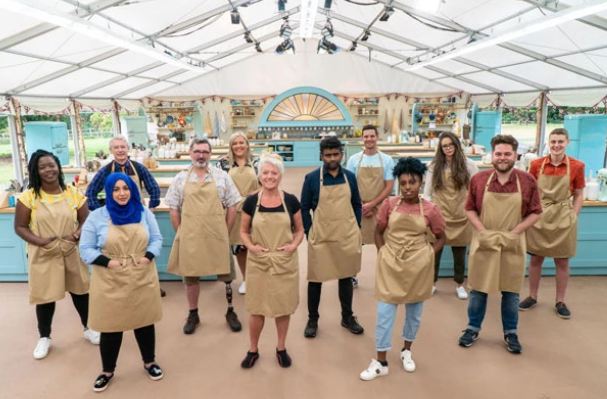 Contestants for the The Great British Bake Off show (Image source: Radiotimes.com)

TWO British Asian contestants were revealed as the latest line-up for the popular cooking show The Great British Bake Off.

Makbul, a 51-year-old accountant from Greater Manchester, will be joined by Sura, a 31-year-old pharmacy dispenser from London, in competing for the Bake Off title.

“But my weakness is large multi-tiered cakes,” she admitted.

Previous Bake Off winners include Nadiya Hussain in 2015 and Rahul Mandal in 2018.