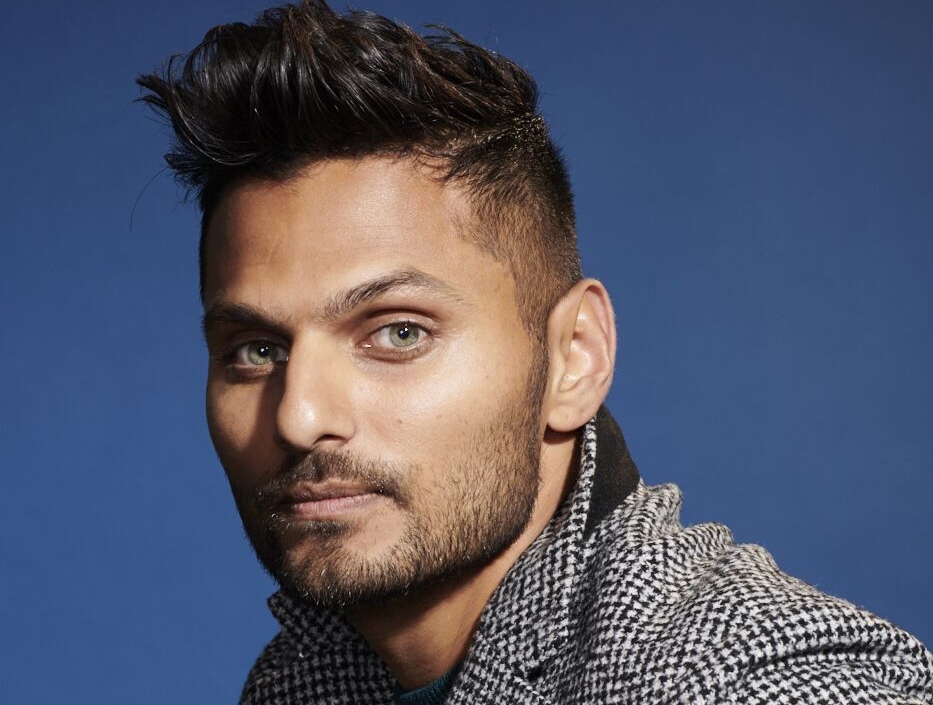 FORMER monk and social media sensation Jay Shetty has admitted he “never imagined” his level of success, as he prepared for the release last week of his debut book.

Shetty has become known as one of the most influential people on social media, as well as a storyteller on mindfulness and wellbeing. His followers total more than 35 million and his daily videos have amassed more than seven billion views. His podcast, On Purpose, which has seen him interview a number of celebrities including the late basketball player Kobe Bryant, reality TV star Khloe Kardashian and musician Alicia Keys, has had more than 64 million downloads.

The 33-year-old admitted the success was “completely unexpected”, and he had “never imagined it would ever happen”.

“I thought I would make videos in the evenings and weekends, go to my day job and do this as a hobby on the side because I loved and believed in it,” he told Eastern Eye last week. “The fact that it’s got to this level… I live in gratitude because I never expected it.”

His success story is not a typical one. Growing up in north London with his parents and younger sister, the entrepreneur had a fairly uneventful childhood. Shetty, from a British-Indian background, attended a prestigious grammar school in High Barnet and did well in his studies.

In his later teens, however, he rebelled. He began to mix with the wrong crowd, getting involved with drugs and alcohol. He was suspended from school three times, and was threatened with expulsion.

Shetty promised to clean up his act, and he turned a corner. In college, he began to realise the value of hard work and discipline. But it was in his first year of university at Cass Business School that his life changed when he attended a talk by a monk called Gauranga Das. Shetty admitted he was not particularly interested in the event – it was a friend who forced him to accompany him. Within minutes, however, he was hooked.

“That night, as I listened to the monk talk about his experience, I fell in love,” Shetty wrote in his book Think Like A Monk, which came out last week.

Das revealed that he had given up an opportunity to study at the Indian Institute of Technology (IIT) Bombay – one of India’s most prestigious institutes – to pursue a life of mindfulness and spirituality. Shetty said he was fascinated by his story, admitting he didn’t believe he had ever met anyone who was truly happy until he saw Das.

When he approached the monk after the talk, Das told him he would be travelling around the UK on a speaking tour and Shetty was welcome to attend. Without hesitation, he agreed.

When Shetty graduated from college, he joined an ashram in Mumbai. He shaved his head, slept on the floor, studied ancient Indian scriptures and meditated for hours each day. He spent three years in the ashram before returning to the UK.

His time at the ashram was undeniably a point of interest for people, Shetty said. “When I became a monk, it definitely wasn’t the coolest, trendiest decision. I did it because I just really believed in it and I love that there’s intrigue and curiosity about (my background). I think it’s such a beautiful thing to be intrigued and curious – not just about my background, but anyone’s. That’s what feeds our soul and keeps us alive.”

When he returned from the ashram, Shetty admitted it was one of the toughest periods of his life. He spent his time at home, despairing over his decision. It was the closest he had ever felt to being depressed, he revealed.

Eventually, Shetty got a job offer at a global consultancy film. Although he considered himself as a ‘former’ monk, Shetty said he still applied the wisdom he had learnt to his everyday life. He started to make mindfulness videos on mental health, purpose and wellbeing in his spare time.

The Huffington Post came across the content and showed interest in them – which became the starting point for Shetty’s multi-million pound mindfulness empire. The popularity of his videos soared, racking up thousands of views. In 2018, one of his videos was named the most viewed on Facebook.

Despite his success, he still keeps in touch with the monks he spent time with in Mumbai. He and his wife Radhi return on an annual basis to “reconnect with (his roots)”. “I’m really grateful to be still connected to that community,” he said.

Shetty now lives in Los Angeles with his wife, although London is never far from his thoughts. He misses playing football with his friends, he said, and he misses his family. Typically, he would visit the UK every three or four months. Unfortunately, the current Covid-19 pandemic has meant he has been unable to return for a while.

“It was really clear that my wife and I wouldn’t be able to go back to London to see our families (during the outbreak). That was definitely hard because we thought it would be such a unique opportunity to spend really deep, quality time with our parents,” he said. “We’ve missed them a lot and wish we could have been with them.”

Shetty used his time during lockdown productively – he conducted a daily series of Instagram and Facebook lives, teaching people meditation. The social media star has also been working on wellbeing sessions with some schools and hospitals.

“Part of my monk training is you always look for certainty and uncertainty through service, and I was trying to find out how could I make a difference if I’m healthy and safe?” he explained. “My wife and I’ve been very fortunate to be healthy and safe, so it was always about what and how we could extend ourselves to others.”

Shetty also had the release of his new book to look forward to. He wrote Think Like A Monk last year, but its original April release was delayed due to Covid-19. However, he believes that this is the best time to get the book out there.

It draws upon guidance and wisdom from Shetty, referring to his experiences in the ashram. It offers a variety of advice, including how to overcome negative thoughts and habits, reduce stress and improve focus.

“It’s been a really tough and challenging year for so many people in so many ways and during these times, we naturally start asking more questions,” he explained. “We’re more inquisitive to want to find alternative paths, other ideas, new insights that can help us.

Think Like A Monk by Jay Shetty is out now

Birthday Special: 5 songs in which Tiger Shroff showcased his fantastic...

Heropanti 2: Tiger Shroff starrer to hit the big screens in...

Kartik Aaryan starrer Dhamaka to release on Netflix; teaser out