RUCHI GHANASHYAM retired as the Indian high commissioner to the UK early this month in an unusually discreet way given the constraints related to the coronavirus lockdown, bidding farewell to her team at the India House in London virtually over a conference call.

However, there has been little impact on her workload as she continues to be flooded with queries and requests as the first repatriation flight for Indian nationals takes off from London for Mumbai on Saturday.

The 60-year-old former diplomat, who is yet to fully pack her bags or say all her goodbyes, is confident that her tenure comes to a close at a time when India-UK relations are poised for real take-off.

“India and the UK have strategic ties and a deep relationship which spans almost every area we can think of,” said Ghanashyam in a farewell interview.

“This depth was even more visible during this time of crisis, when we worked closely together to assist with the repatriation of each other’s nationals, facilitated the supply of life-saving medicines to the UK and set up collaborations between institutions and businesses to find meaningful solutions. This gives me hope that our bilateral ties are poised for an even bigger take-off.”

The career diplomat, who arrived in the UK in November 2018, has had an extremely eventful posting with General Elections in both countries, the ups and downs of Britain’s exit from the European Union (EU) at the start of this year and culminating in the coronavirus pandemic.

“I arrived in the thick of Brexit negotiations and retired in the thick of a global pandemic – so the journey has been most unusual. There were two major elections in 2019 – in India and the UK – so most certainly a very eventful time,” she recalls.

“I have been extremely fortunate to have some wonderful interlocutors, from the Foreign and Commonwealth Office (FCO) as well as the wider network, who have facilitated and aided an even closer India-UK connect,” she said.

This connect in her final few weeks involved weekly calls with FCO minister for South Asia, Lord Tariq Ahmad, among others, during which each side could raise areas of concern and highlight priorities on both sides in a “spirit of openness and willingness to listen”.

“During a crisis of this nature, in my own country our Prime Minister (Narendra Modi) has been working so hard, as is our External Affairs Minister S Jaishankar and the entire team, so it is incumbent upon each one us to do what we can – for our own people but also for the wider society, whether we hold a position or not,” she said.

The Indian High Commission in London has been hosting a series of virtual meetings, including with Indian businesses, diaspora and students’ groups, to create a support network for Indians caught up in the lockdown.

India in the UK 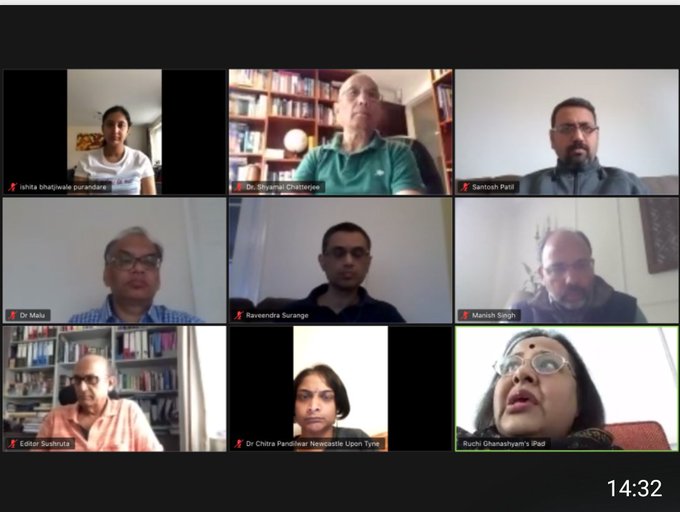 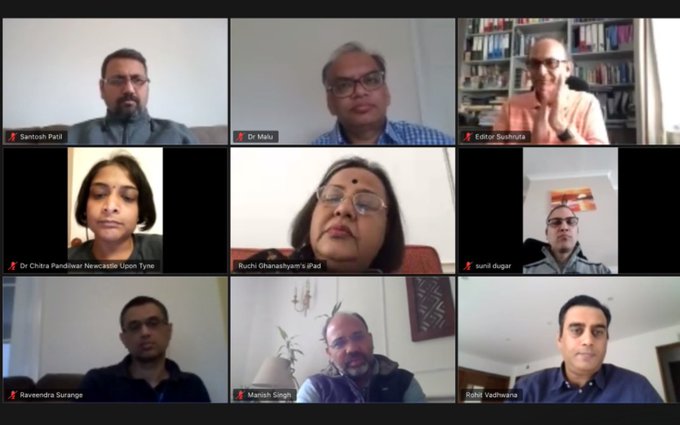 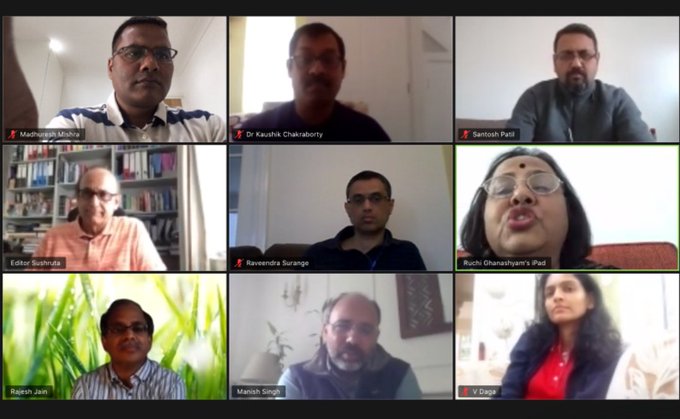 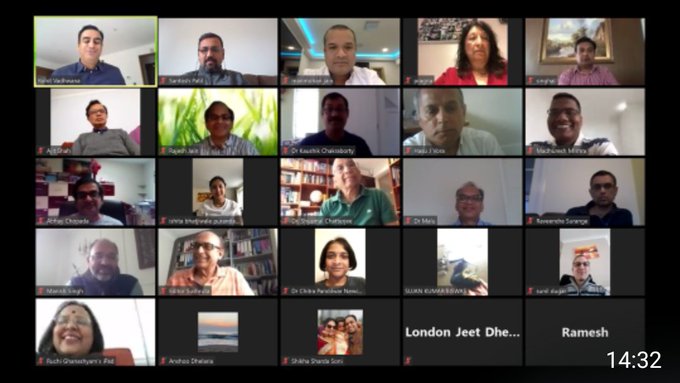 24 people are talking about this
“From organising affordable accommodation to hot meals for those who may be feeling alienated being far away from their loved ones, we have very capable officers at the mission who have found ways to help every Indian who reaches out to us,” she said.

“Our endeavour has been to connect with everyone and understand the challenges faced to try and address them as best as possible, within the constraints of the lockdown.”

Ghanashyam, who will head back to Delhi once the travel restrictions are eased, feels like her retirement has not entirely sunk in yet as there is an ongoing demand on her time, including this week at the virtual launch of the Grant Thornton and Confederation of Indian Industry (CII) ”India Meets Britain Tracker 2020” of the fastest growing Indian companies in the UK.

She was also instrumental in encouraging the first-ever report on ”The Diaspora Effect”, collated by Grant Thornton and the Federation of Indian Chambers of Commerce and Industry (FICCI) earlier this year to quantify the impact of the 1.5-million-strong Indian diaspora in the UK.

“There are so many highlights of my tenure, which was short [17 months] but immensely eventful. There were two major celebrations, the 550th anniversary of Guru Nanak Devji and the 150th birth anniversary of Mahatma Gandhi, both of which were marked in a big way across the UK,” she said.

The diplomat, seen at every major UK event dressed in her trademark saree, also initiated the first-ever India Day at the London Fashion Week in February to promote the work of the Indian weavers behind the garment.

“It has been a privilege to wear these beautiful creations throughout my career. That was the reason behind the first India Day, to highlight the genius behind some of the handwoven and carefully crafted sarees by Indian weavers and crafts people,” she said.

India in the UK 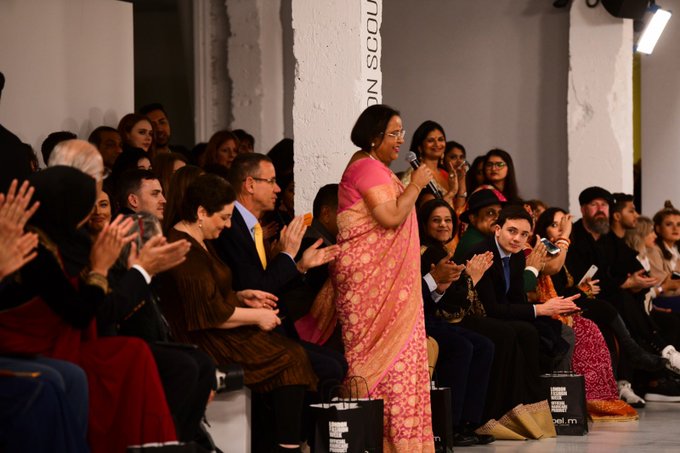 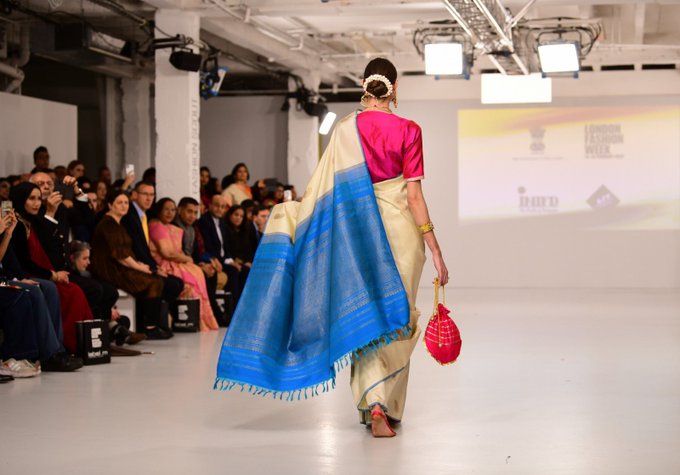 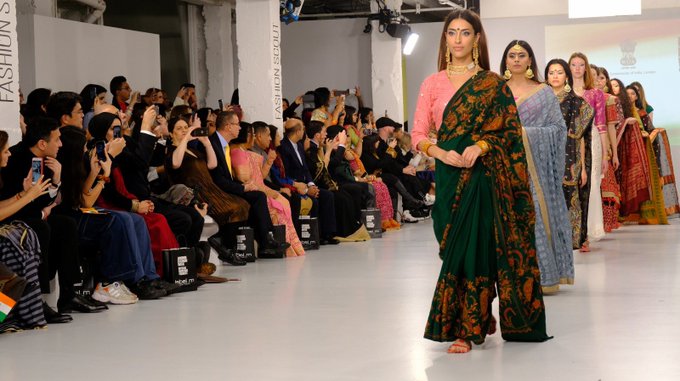 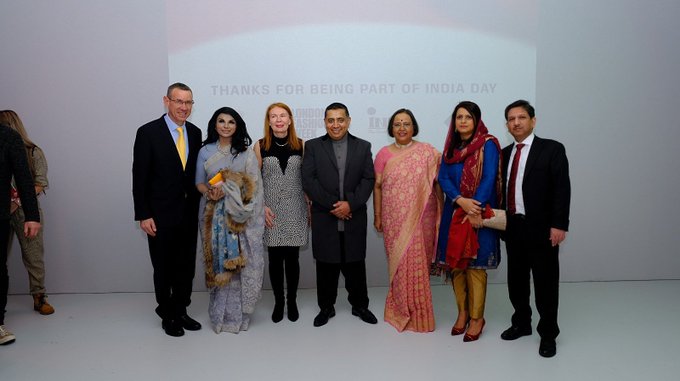 25 people are talking about this
And, asked about the possibility of penning down her memoirs as she settles into her retirement, Ghanashyam admits she has not entirely signed off yet.

“It has been a particularly hectic time and though I have retired, there is work still to be done. My diplomatic career has been my life for 38 years, the longest association after my parents and family, so it is only natural that I can”t simply just switch off,” she said.

“As and when I get a chance to settle into my retired life, I will think about things to do. I can”t say I have given a memoir a serious thought but maybe over time I might feel the urge to write about the various amazing experiences across so many international postings of my career.”

Cloth used by Sushant Singh to hang self sent for ‘tensile’...