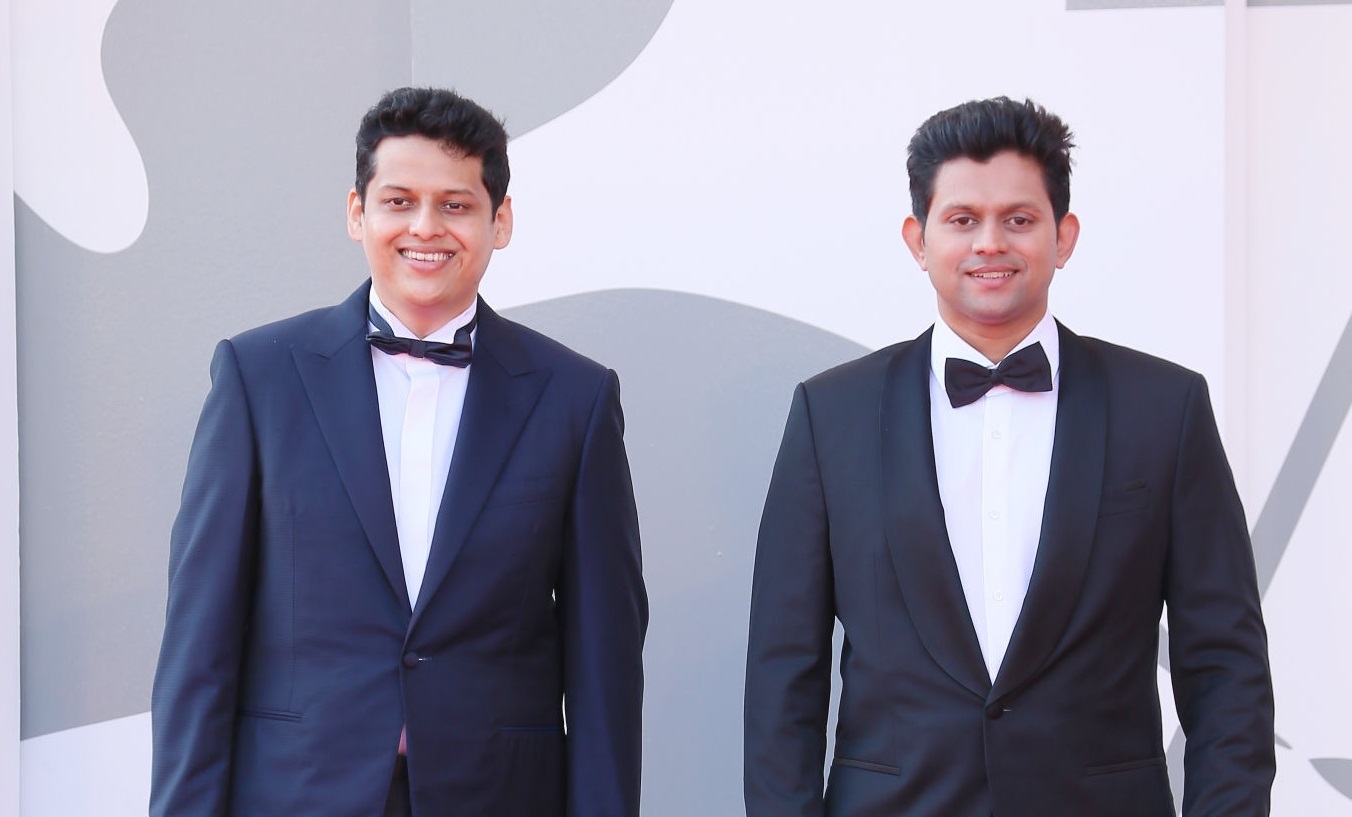 In 2014, Chaitanya Tamhane made his directorial debut with the Marathi film Court. It won many awards at various film festivals and was also India’s official entry to Oscars.  Now, once again Tamhane is making a mark internationally with his movie The Disciple.

The film was screened at the Venice Film Festival and Tamhane won the Best Screenplay award. On Saturday, the festival jury announced the winners during the closing ceremony, and live-streamed it globally.

In a statement, Chaitanya Tamhane said, “Writing The Disciple was by far the most challenging and painful endeavour I have ever undertaken. This honour means a lot to me and it will encourage me to keep pushing my own boundaries even further.  I want to dedicate this award to all the musicians, researchers, authors, and historians who helped open the doors to the incredible world of Indian classical music for me.”

Producer Vivek Gomber stated, “I am really grateful to the jury and very proud of Chaitanya. It’s the hardest and the loneliest job, but the final script was also what convinced me to back the film.”

The movie revolves around Sharad Nerulkar (Aditya Modak), an Indian classical vocalist trying to achieve purity in his work as he has been raised on the stories of his father and guru about the masters of the past.

A lot of Bollywood celebs took to Twitter to congratulate Chaitanya on his win.

Ali Fazal wrote on Twitter, “Thank you for sharing this ..!! I am just sooooo so so happy todayyy!!! INDIA CELEBRATE !!!!! #TheDisciple @la_Biennale !! Its a big win for filmakers in india. Thank you #ChaitanyaTamhane for leading us yet again into the New Age. VivekGombar – you dear , are a force!!”

Tillotama Shome tweeted, “The Disciple by Chaitanya Tamhane and produced by VIvek Gomber wins the Best Screenplay at @la_Biennale !! What a feat!! What a team!! Chaitanya, Gomber, Pooja, Micah, Naren, Tanaji, Rakesh ji and to the whole cast and crew a big salute!! #TheDisciple #VeniceFilmFestival.”

Mallika Sherawat posted, “Congratulations #ChaitanyaTamhane for winning the international critics Award at the @venicefilmfest for ur film ‘The Disciple’. Can’t wait to watch.”