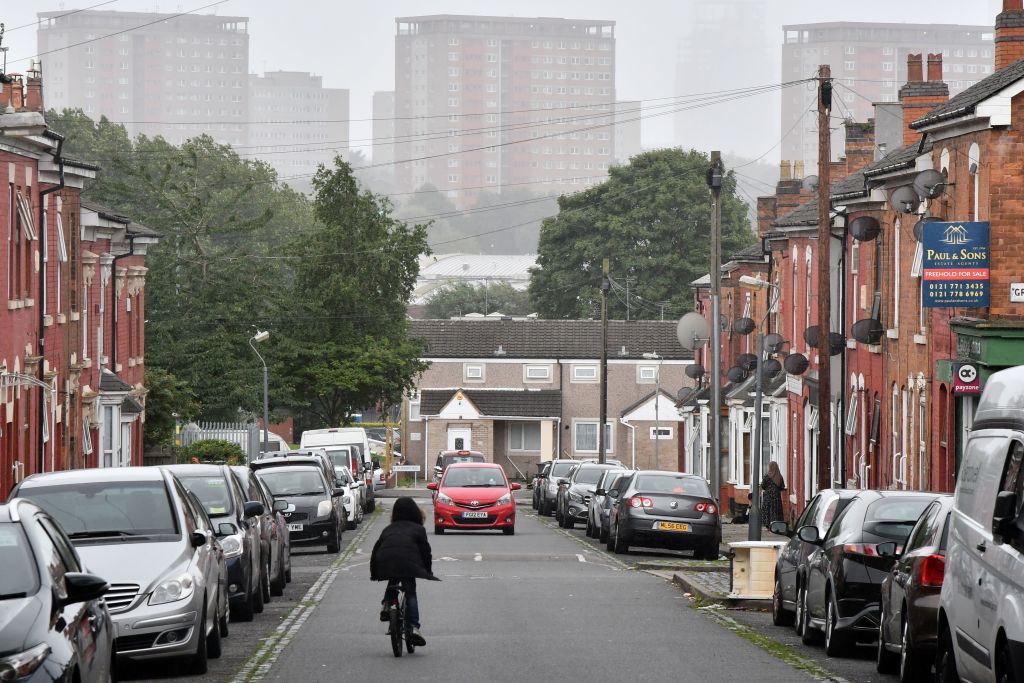 “These changes [local restrictions] have been prompted by a very worrying rise in the rate of infection across the city and it’s vital we now all play our part to drive the rate back down,” said (Photo: JUSTIN TALLIS/AFP via Getty Images)

BIRMINGHAM faces tougher lockdown curbs if current restrictions are not followed, the mayor of West Midlands has warned.

Last week, people in Birmingham, Solihull and Sandwell were told to avoid socialising from Tuesday (15), as the rate of infection in the region rose from about 30 to 90.3 cases per 100,000 people.

“We will use these restrictions, look at how the numbers move, and if they are not sufficient, we might have to go further,” West Midlands Mayor Andy Street said on Sunday.

“Everybody now has to comply with these to give us the best chance.”

As per the new restrictions, people should not mingle with anyone outside their household or support bubble.

“I know this is difficult, particularly when we have got used to seeing friends and family,” said Birmingham City Council leader Ian Ward, noting that the virus spike was “mainly due to social interactions, particularly private household gatherings”.

“These changes have been prompted by a very worrying rise in the rate of infection across the city and it’s vital we now all play our part to drive the rate back down.

“The virus has not gone away, it has not weakened, in fact it is relentless and we must be relentless in our efforts to control the spread.”

The local restrictions on about 1.6 million people in the region will be enforced concurrently with the “rule of six” curbs across England. Residents, however, can continue going to schools, workplaces and restaurants that “have been examined for safety”.

Street told BBC Politics Midlands that the “the whole point is that the areas that have been prepared in a Covid-safe way — schools, offices — we’re saying that can continue but it has to be done in a way in which people feel confident about it”.

Amid local protests against the harsh curbs, the council has also launched “door-to-door” testing in Birmingham’s Covid-19 hotspots.

The city’s public health director Dr Justin Varney said it was “really important we reach people who might not know how to get a test or why they should, are unable to access a test, or who haven’t considered having a test”.

“We will be focusing on areas with high rates of infection but lower testing,” he told Birmingham Mail.

Birmingham Voluntary Services Council said the plan included “door to door citizen engagement to drop off and collect testing kits, monitoring the uptake and providing leaflets containing advice on how to reduce further escalation of the virus”.

“This approach has proven effective in Leicester and we have taken those lessons learnt to structure a robust and safe operating model,” it added.